A Guide to Latin's Student-Run Publications 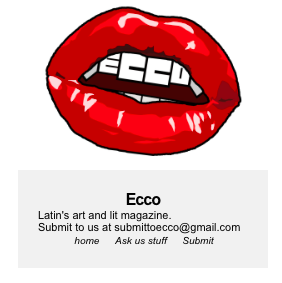 *note that Latin also publishes VIDI, a photography magazine. VIDI is not included in this guide because it doesn’t have an online platform.
]]>