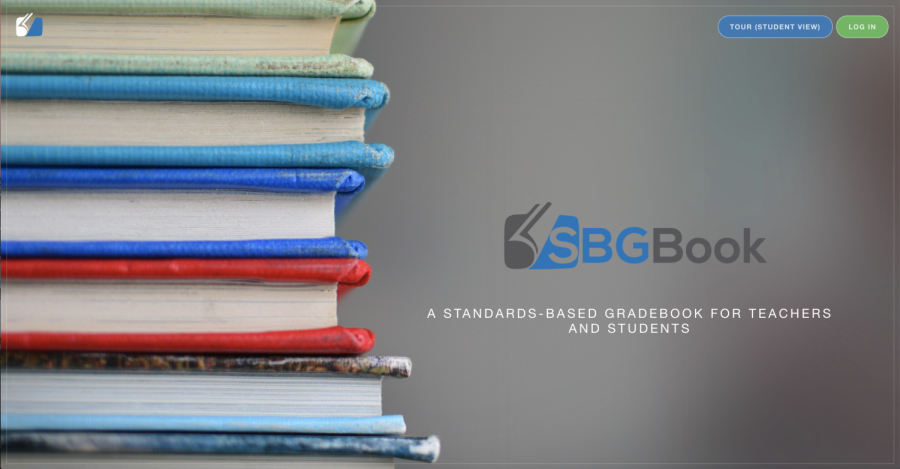 The switch to standards-based grading in language classes is a controversial one at Latin. Although it is meant to help students grow at their own rate, the grading style generally results in lower letter grades in the first and second quarters as students develop their skills. Standards-based grading (SBG) provides students final grades based on their progress, not based on the cumulative grades received during the course.

Students are allowed to reassess their reading, writing, speaking, and listening skills as the course progresses, in connection with the specific assessments that are used in each class, allowing them to demonstrate improvement and reducing pressure because each student develops in the classroom at a different rate.

In Mandarin, for example, once you have finished all of the homework, you can reassess on the skills of the quarter.

Latin teacher Elissabeth Legendre explained, “Mr. [Xavier] Espejo-Vadillo shared a metaphorical way of thinking about SBG that really resonated with me: If we were all going to take a trip to the Art Institute, some students might run there, others bike, and still others walk.”

Senior Clark Patton said that SBG grading “shows a relative level of understanding for a certain topic.” The main objective of the learning style is to allow for growth and not have grades that reflect where one once was, but rather where one is currently.

While most agree that this should help a student’s mastery of a language, it can also be tough to score a high letter grade.

Junior Mia Lapiere has mixed opinions on this model. She said, “When students meet expectations, meaning they are on track, it translates to a B. This is very discouraging for some students, because if you are doing everything you are supposed to be doing, shouldn’t it be an A?”

Many students taking Mandarin are frustrated that standards-based grading doesn’t include homework and participation, but only tests once a quarter for four different skills. Students feel they are not given the chance to practice, progress, and demonstrate improvement.

Junior Rahil Gandhi said, “I feel like a B is definitely not ideal to be the average amongst students in language,” explaining that, “even though a B is not bad, students should be given the benefit of the doubt to earn an A when that is what students all across the board are achieving and it becomes a pattern.”

Rahil added, “It seems a bit unfair when an A seems too far fetched to achieve since no one can get it.”

Mr. Espejo-Vadillo, the Foreign Language Department Chair, said that although SBG makes it harder to earn an A, this does not mean that an A is not possible.

He added, “If you have reached ‘established’ in all skills, that means that you have exceeded all standards and expectations, and you should progress to the next level. This does not mean that an A is not possible. Since the final grade is what counts, an A is more possible towards quarter 4.”

Although the way teachers apply standards-based grading for each language is slightly different, students complain that SPG tends to lower grade averages.

As a freshman, I don’t know much about grades in high school. But I would like to have a grade higher than a B. While a B is acceptable, performing at a class level, in my opinion, does not correlate to a B. While most classes stay away from using actual letter grades and percentages, it can feel blindsiding to get a B when you are performing well. SBG can have many added benefits, such as more weight applied to grades from later in the year, but the idea might need to be adapted to accurately match up with the corresponding letter grade.

While most aren’t too happy about standards-based grading, others like it. Sophomore Uma Vadali said, “It’s hard, but it’s fair.”

Ms. Legendre said, “The grade you earn in my class represents what you can do in the language, not just what you know about the language.”

Clark said, “I think that a performing average of a class should consist of a mix of A’s and B’s between students because I believe that Latin students are capable of doing so.”