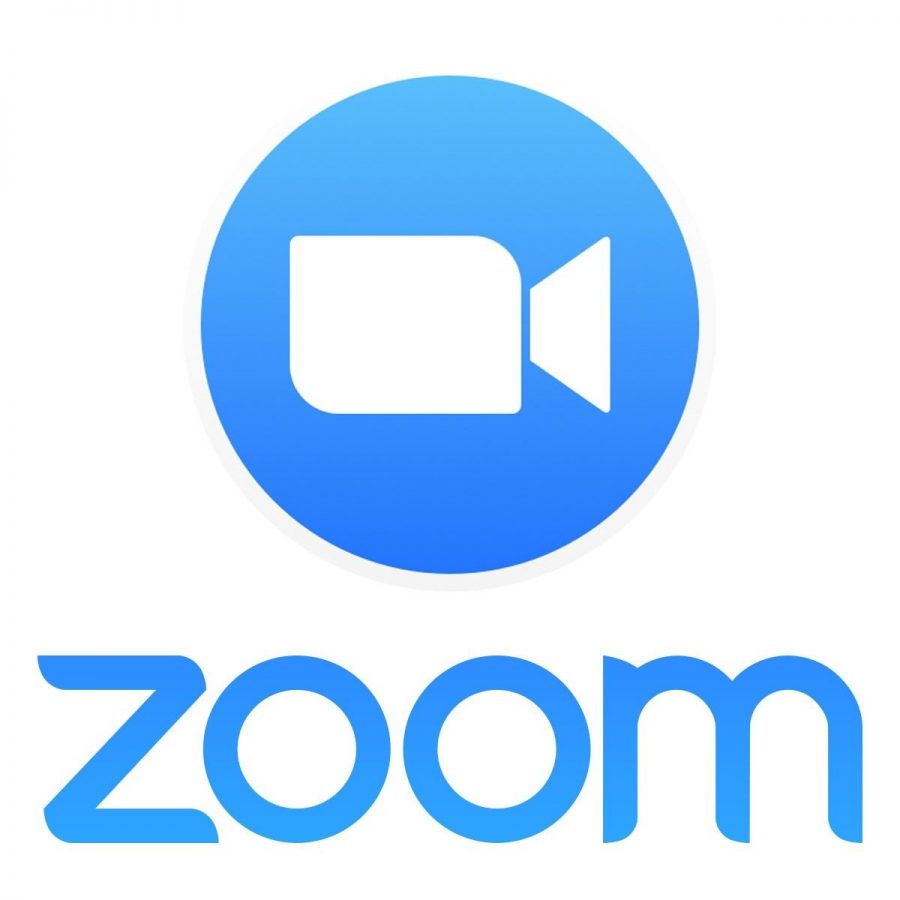 Parent-teacher conferences took on a different form this fall as in-person meetings were replaced by Zoom calls, and although participants expressed some disappointment at not being able to get together, the feedback was fairly positive.

“I think they were productive,” said Sarah Landis, who teaches Latin. Ms. Landis noted that although she wasn’t able to hand families a hard copy of information and resources, she was able to share her screen and use Google Docs instead.

Junior Luke Thompson also said the remote conferences worked well. “I found that the parent-teacher conferences were more effective over Zoom because of the timing of the meetings and how blunt teachers are,” he said.

The meetings, which were held on Nov. 13, were shorter this year, and students spent less time waiting for their meetings to start. Some teachers noted that they could actually be more direct with families because the in-person element was taken away.

Given the remote learning environment this fall, many teachers have not met their students in person yet, or have only met them once or twice. Conferences with new teachers and students were especially hard for teachers and families because they had never met.

“The parents don’t fully know what to expect from those teachers,” Luke said, “and the first couple of minutes are used to find out how to successfully make the meeting go.”

When parents were familiar with a teacher, it led to a more productive conversation in many cases because they felt more comfortable asking questions. Luke said one conference with a teacher he and his family already knew “went a lot smoother than the other meetings and led to more questions from my parents and a better conversation.”

Sophomore Will del Hierro said he felt the Zoom conferences were successful. “I’d say the overall structure of conferences was similar, and I got everything out of mine that I hoped. My parents and I were able to ask all of the questions we would have in person.”

Luke noted an advantage of the remote meetings. “Because everything is over Zoom, I didn’t have to walk all over the building to get to each meeting. And when I did have to do that, I would find myself a few minutes late, or the meeting had been pushed back because everyone had been late, but that doesn’t happen for Zoom.”

Online conferences proved especially helpful for families who live farther from Latin because it saved them a long trip. “One of my parents usually can’t make in-person conferences,” Will said.

This year’s conferences also helped parents who work during the day because they could attend remotely and the meetings took up significantly less time.

Still, Zoom conferences did face challenges that don’t exist with in-person meetings. Online conferences relied on a strong internet connection, and if either side had a weak connection, it was difficult to have a productive conversation. Participants also reported many awkward silences and very little “small talk” in the conferences.

The physical interaction was obviously removed from online conferences and is something Ms. Landis missed. “It’s nice to shake hands with people and sit at the same table,” she said, although she acknowledged this was not currently viable. “I can’t imagine doing in-person conferences without basically abandoning the cohorting system. And shaking hands is obviously out!”

Still, the Latin community found online parent-teacher conferences this fall to be a success. “Remote conferences get the same job done and may be more convenient,” Will said.