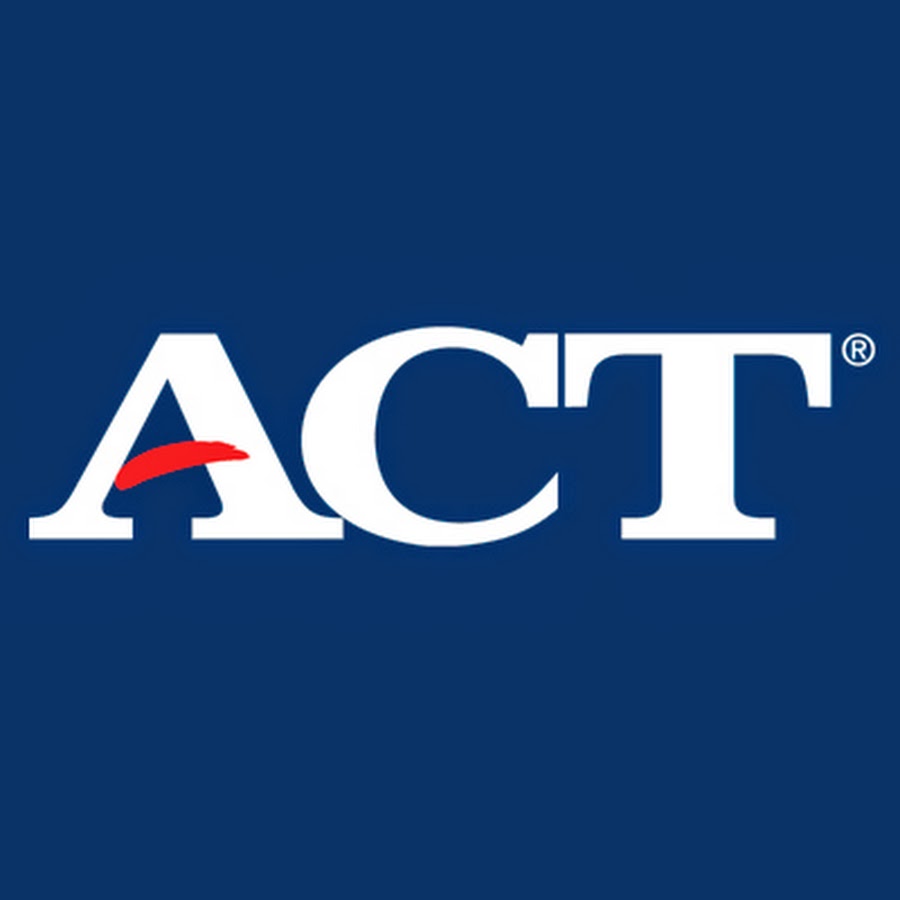 Charlie Williams, Staff Reporter
On Tuesday, October 8th, phones dinged with news headlines like the Washington Post’s “Students will be able to retake sections of ACT” and the New York Times’ “ACT Change Will Allow Students to Retake Individual Sections.” But how does this new policy affect students? And what is the extent of the upcoming change to the ACT?
While the extreme outbursts from media and the halls of Latin seemed to display quick jumps of relief or fear, none of these changes will go into effect until September of 2020, so this change targets the sophomore class and younger. Unfortunately for the juniors, due to the requirement of attending a testing facility on national testing day, the grade will not have enough time before November 1st to reap the full benefits of the ability to retake sections.
But will the retakes even work? Ms. Weatherbee, Latin’s testing advisor, said her initial reaction was, “Oh that’s brilliant, because often students will have really high scores in three sections, and often its science that students are low in and then students have to go in and retake this entire test just for this 35 minute section.” The issue with this is the students’ attention spans. With the new ability to retake, resilience and focus no longer serve significant roles in the testing process. However, Mrs. Weatherbee made it clear that even though the ACT retakes are being advertised as a way to take the test section by section. She said, “You still have to take an entire test in one sitting before you are eligible to retake a section, but then you can retake as many times as you want.”
So then why try on your first time taking the test? Well, because that score could still matter. Whether or not it matters comes down to whether or not a school superscores your test scores. A superscore is a combination of all of the best individual sections of the tests you have taken. However, some schools like Colorado State and Ohio State still do not superscore ACT scores. But Ms.Weatherbee said, “Even though a lot of like Ivy Leagues say they don’t superscore, they still say send in all your scores so that they look at how you did on each section.” And recently, schools such as Vanderbilt have declared that they are moving to accept superscores.
Because of these changes, testing will evidently be a less stressful event, a fact that makes some who have already gone through the testing process agitated. Senior Lindy McCutcheon said, “I feel like it diminishes the whole ACT, whose purpose is just to show how good someone can be a singular four and a half-hour test. I think if they change it, then it’s even more of an ‘oh shoot I messed this section up let’s see if I can hack the system better this time.’” Senior Abby Mechling agreed, adding, “It’s a bit frustrating as someone who struggles with one specific section and time management, but in a time where the college process is so competitive it will I think the new changes will increase the chance of students across the country getting better scores which will make the ACT scores less important to colleges reviewing applications”
While students have been so focused on their ability to retake sections, they have forgotten to look into the other aspects of the changes, including the necessity to take the retakes on a computer. Ms. Weatherbee has a history of working with students in Sweden to prepare them for taking standardized testing, but, in Europe, you can only take the ACT or SAT on a computer, so other countries have been taking these technology-based tests for years. Although this transition will be tougher for students who like writing their ideas out on paper, eventually, the green movement will push all testing to move towards computerization. Ms. Weatherbee believes this transition will happen within the decade.
When sophomore Nina Burik found out about this change, she said, “I think this will make it very hard for math—a category that I think will be retaking a lot.”
Ms. Hayman is not overly concerned about the switch to technology, as she said, “I think for the current generation of learners who have grown up with computers and phones I don’t see it as a disadvantage, your generation is so screen-savvy and has grown up using SmartBoards, so I don’t sense that it will be a tough transition.” She continued to say that she felt it might be an advantage for some because there is no way for students to make mistakes while filling in the bubbles, and the test will be strategically easier for left-handed people.
Ultimately, the ACT or SAT is only one part of college admissions and more schools moving towards away from standardized test scores. The college application industry will likely continue to trudge on, and while this change may play a small role, it is not life-changing.